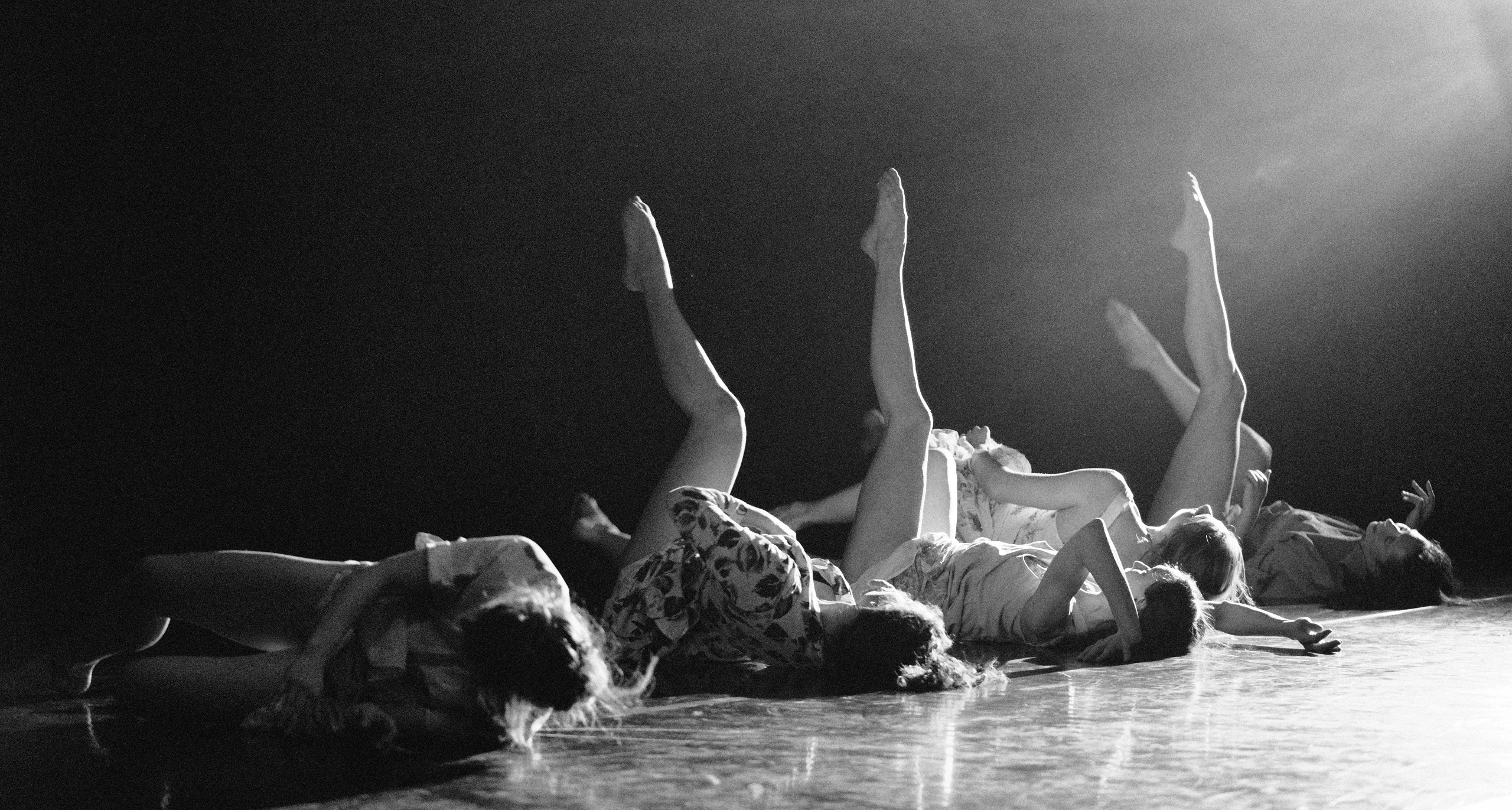 Celebrated worldwide, ‘Bloomsday’ is June 16 – the day in 1904 when main character Leopold Bloom took his walk around Dublin as depicted in James Joyce’s masterpiece, the novel Ulysses.

“The flow of the spoken word is such an inspiration. I created a solo work to Siobhan McKenna’s luscious reading and have performed it around the world. I’m now developing an ensemble work to include the characters of Leopold Bloom and Stephen Dedalus that explores the merging and overlapping of the masculine and feminine consciousness. I was so happy to learn there’s a Bloomsday Festival right here in Montreal.” – Margie Gills

It is, in fact, the largest Bloomsday Festival outside Dublin with events spread over five days and for the second year in a row it has moved online- A celebration of Irish-Montreal heritage, culture and literature.

You have Successfully Subscribed!